As I mentioned yesterday, we have had a string of expenses in the last two weeks.

Well, it appears Murphy is not done yet.  This morning our neighbor woke us up at 4:40 a.m.  He had just returned home and saw that the window in our car was smashed in.  We filed a police report, and by the time we were all done with that, it was time for the kids to wake up.

My husband took the car in for an estimate on the reapair–over $1,500!  It turns out the person who broke in tried to get in through the side window first, then the back hatch, then finally the front passenger window that was shattered.  He did damage on all of the locations he tried to break into.  So, now we have another unexpected $500 bill for the insurance deductible.

This entire incident is strange because we had nothing to steal except the car itself, and nothing was disturbed inside the car.  While it has been a headache to take care of this, I am very grateful that the car was not stolen. 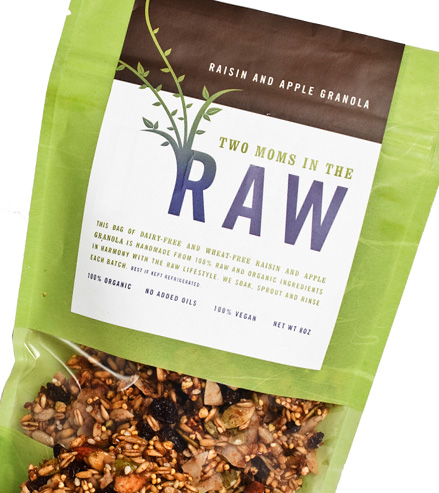 This site uses Akismet to reduce spam. Learn how your comment data is processed.

Welcome to Mom’s Plans! I'm a homeschooling, crunchy mom to three kids, ages 16, 12 and 10. We're living a satisfying life on one income, eating as naturally as possible, and homeschooling in a gentle, fun manner. Read More…

Mom's Plans is a participant in the Amazon Services LLC Associates Program, an affiliate advertising program designed to provide a means for sites to earn advertising fees by advertising and linking to Amazon.com.